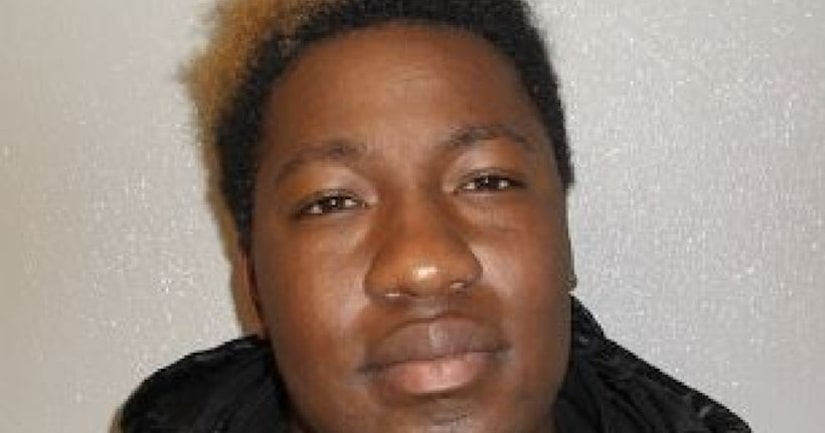 GREENBELT, Md. -- (WBFF) -- A former elementary school volunteer in the Maryland suburbs of Washington who pleaded guilty to 15 federal child pornography offenses has been sentenced to 75 years in prison.

Media outlets report that former Prince George's County school aide Deonte Carraway was sentenced Monday in federal court. The Washington Post reports that Carraway said he is not the "monster" that people are portraying him to be.

He pleaded guilty in January to 15 counts of counts of sexual exploitation of a minor to produce child pornography.