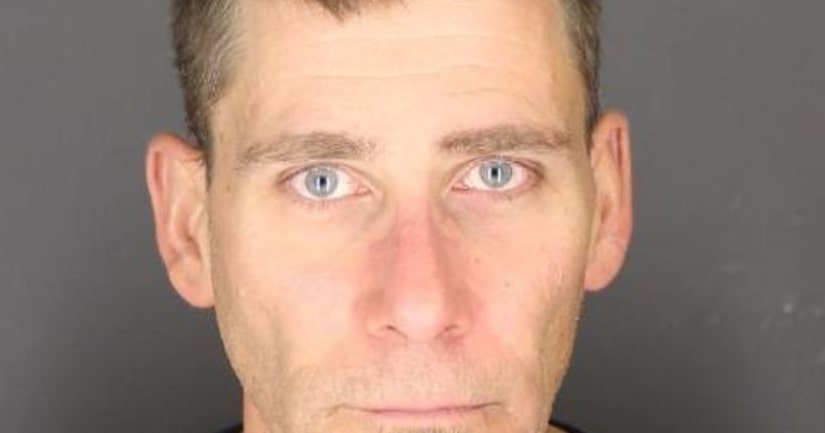 Canandaigua, N.Y. -- (WHAM) -- A Canandaigua man was arrested early Monday morning after police said he was trying to have sex with a 15-year-old child.

According to police, officers were checking over the property near the Finger Lakes Resort Hotel Project site around 3:35 a.m. when they spotted a man inside a fenced-off area.

Police then searched the building and found a 15-year-old child hiding inside.

After a brief investigation, officers determined 48-year-old Conrad Gunkler had brought the teen to the abandoned development to have sex at the site. Further questioning revealed that Gunkler had been having "illegal sexual conduct" with the teen at various locations around Ontario County for the last month.