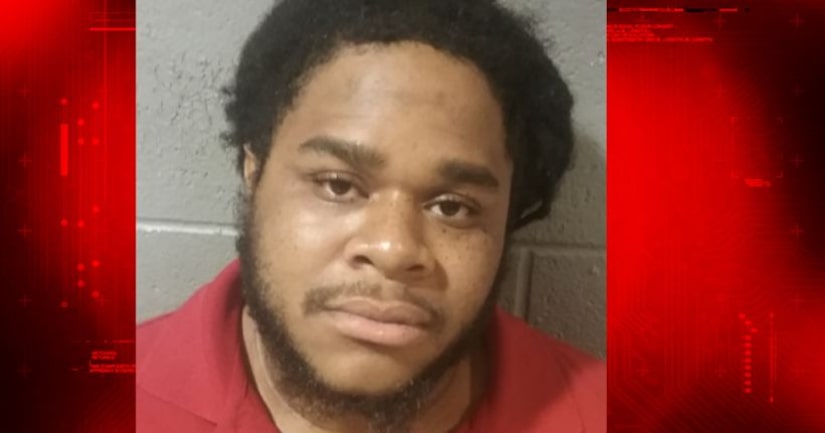 They made the announcement at a Saturday morning press conference.

Antonio Williams, who turned 25 on Saturday, was arrested Friday night and charged with three counts of first and second degree murder and related charges.

Prince George's County Police say they got the call around 7:30 a.m., Friday morning, from Williams' mother, who found the victims at her home in the 6400 block of Brooke Jane Drive.

Williams was left in charge of his sister, Nadira Withers, 6, and his cousins, Ariana Decree, 9, and Ajayah Decree, 6, visiting from Newark, New Jersey, while his mother worked an overnight shift.

Williams' two-year-old sibling was also under his care but was not injured.

Police say the three young girls were found deceased, lying in bed inside the basement of the home.

When taken back to the police station for interviewing and questioning, police say Williams confessed to stabbing the girls while they were lying in bed together.

Please say Williams lived at the Clinton home with his mother and an older sibling, as well as Withers.