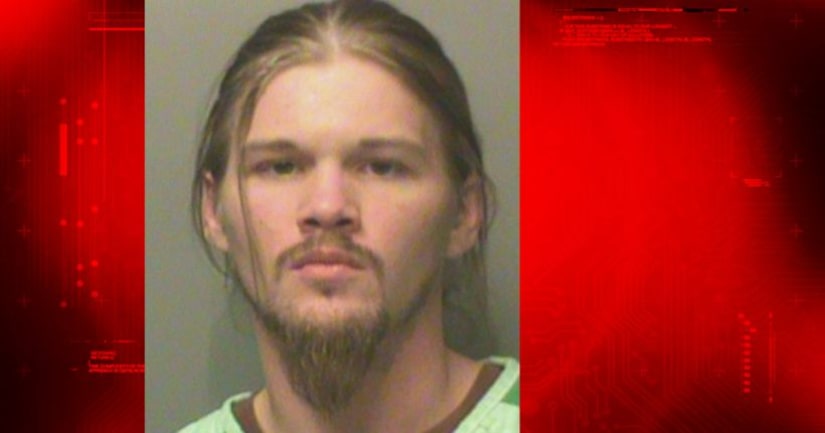 By Emily Koss, WHO

DES MOINES, Iowa -- (WHO) -- Des Moines police say they have arrested the man who snapped a puppy's neck in July.

Christopher Vogel, 25, was arrested over the weekend after a short foot chase.

Vogel is accused of killing his neighbors' three-month-old puppy after an argument about using their Wi-Fi.