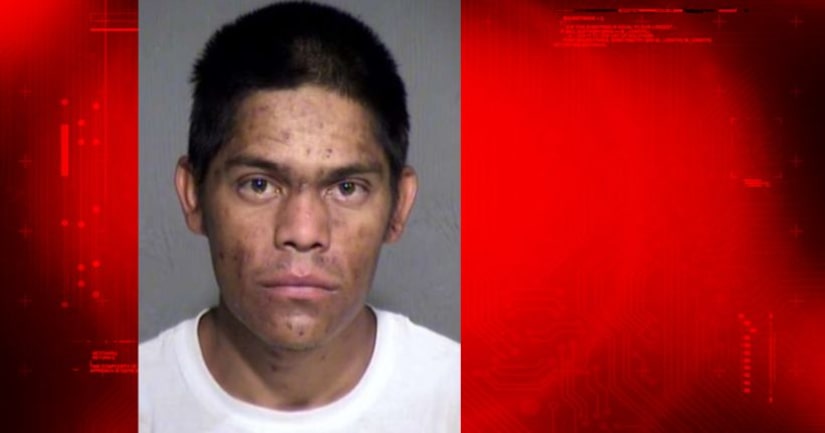 PHOENIX -- (KNXV) -- DNA evidence has linked a man to a burglary of an Ahwatukee Lutheran church in February.

Phoenix police report that on August 15 they arrested a man who reportedly broke into the Mountain View Lutheran Church near 48th Street and Elliot Road.

Police say 27-year-old Vince Rene Roman pried open a metal door in the rear of the church. They report that over $10,000 in damage was done. He allegedly broke windows, stole cash and a $2,500 guitar.

Roman apparently cut his hand and left blood on the floor in the hallway. A sample was taken and sent to the lab for analysis. The DNA returned as Roman.

A confirmation test was conducted in June and Roman was arrested on August 15.