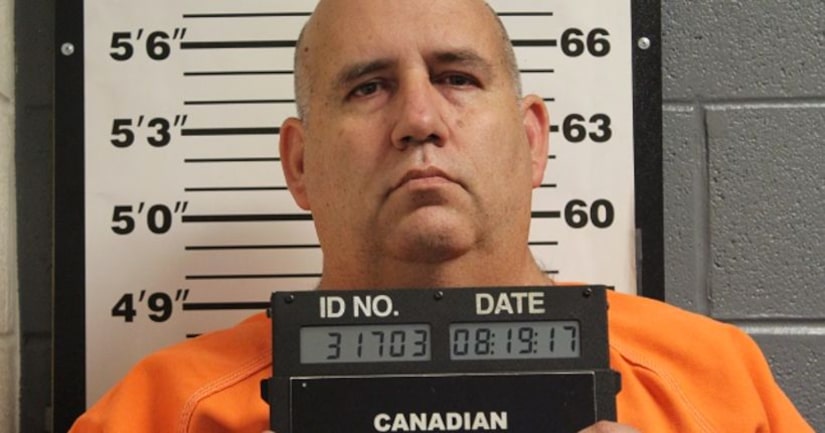 CANADIAN COUNTY, Okla. – Authorities arrested a Sayre man who is accused of driving to Canadian County to have sex with an underage girl.

Deputies with the Canadian County Sheriff's Office say they began investigating 53-year-old Gary Brickhouse after they saw an ad online that read, “Looking for younger in OKC.”

After undercover investigators pretended to be a 14-year-old girl and contacted Brickhouse, they say he asked if they liked oral sex and graphically described sex acts he wanted to perform.

“In my opinion, Brickhouse is a serious threat to the well-being of children, and he needs to be locked away. His sexual fantasies of having sex with children is a serious concern to me, and should be to every other parent,” said Canadian County Sheriff Christ West.

Brickhouse allegedly told investigators that he purchased sex toys and lingerie, and brought them to a meeting point.