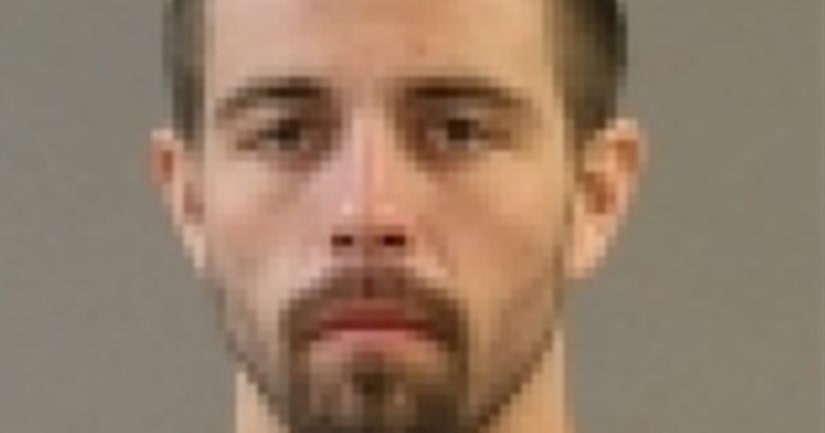 The person who discovered the body inside a home on Pleasant Place Way on Saturday called police. They told police there appeared to be signs of trauma and that the body was taped up.

Police spoke with one of the homeowners, 23-year-old Justin Denihan, who reportedly admitted to the killing. He is charged with murder and is booked into the Warren County Jail.