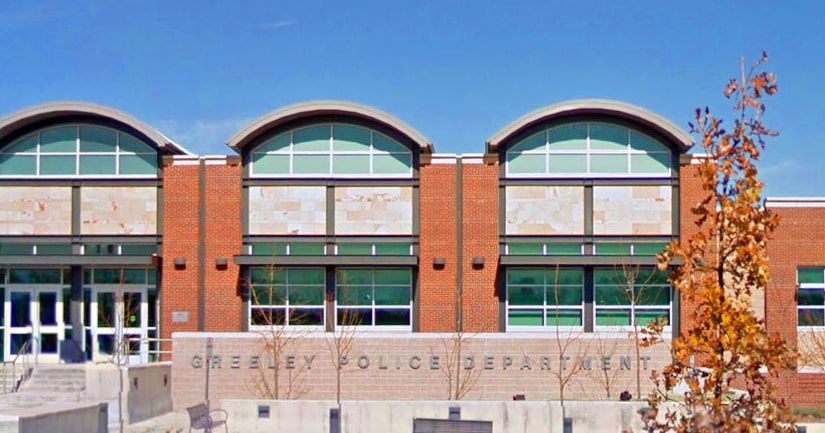 GREELEY, Colo. -- (KDVR) -- A man was stabbed while fighting off an intruder who was trying to rape his daughter, the Greeley Police Department said.

It happened at about 5 a.m. at an apartment complex in the 2600 block of 23rd Avenue. That's a few blocks southwest of the University of Northern Colorado.

The girl said a stranger dressed in all black jumped on her bed, threatened her with a knife and told her to submit to sex.

She was able to fight him off and alerted her father, who was sleeping in another room.

The father confronted the intruder and the two men struggled for control of the knife.

The father was stabbed in the lower abdomen but apparently managed to cut the suspect in the neck area. A blood trail was found leading from the apartment into the parking lot, police said.

Police are still searching for the attacker. He is considered armed and dangerous.

The girl said she did not know how he got into the apartment.

The father was transported to North Colorado Medical Center and underwent surgery for his injury. The juvenile girl was not injured.