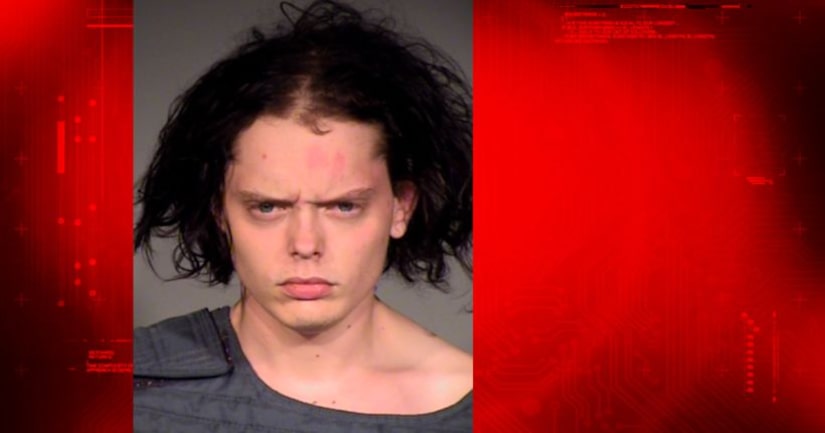 KING COUNTY, Wash. -- (KCPQ) -- King County Sheriff's deputies are asking for your help to find 26-year-old Arbie Melvin who is accused of assaulting a woman in Kent by punching her in the jaw and head with a closed fist.

The victim could not call 911 because he smashed her phone. Police say a witness called police after seeing Melvin grabbing the victim in the parking lot of her apartment but Melvin ran off before officers arrived.

He was arrested the next day when he returned to the scene but has since not shown up for his court hearings so a bench warrant was issued for his arrest.

Melvin is 6 feet tall, 160lbs, with blue eyes. His criminal history includes Theft of a Firearm and Violation of a Domestic Violence No Contact Order.

He has been couch surfing and bouncing back and forth between Puyallup, Kent and Everett.

Melvin is known to hang out at skate parks and often pawns items along Highway 99 and at the Cash America stores.