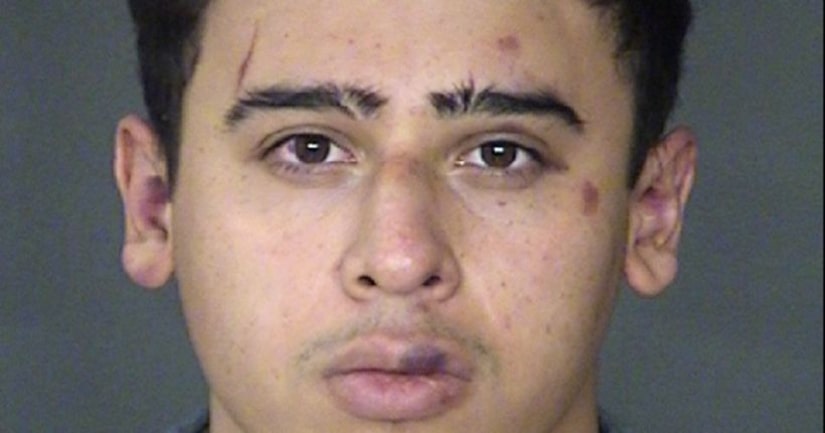 SAN ANTONIO -- (KABB) -- A 21-year-old man has been arrested and charged with sexual assault of a child after an affidavit states he forced a 14-year-old girl to perform oral sex on him.

The 14-year-old girl's mother found that she had been in contact with a man on the internet later identified as Michael Alan Guerra, 21. During an interview on Aug. 10, the victim told investigators she met Guerra on the app "Skout," where people, often teens, can meet others in their area. The victim said she met someone who claimed his name was Frank and was 16 years old. When the two exchanged phone numbers, "Frank" revealed that he was actually 21 years old and that his name was Mike, according to the affidavit. The two then made plans to go to the movies.