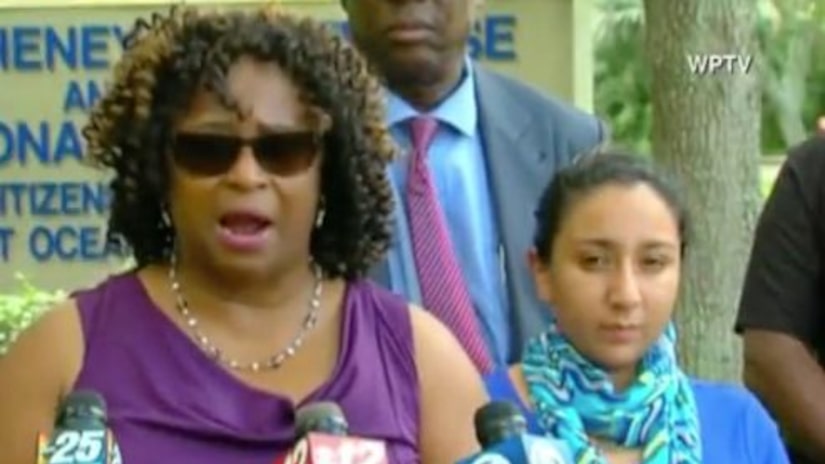 RICHMOND, Calif. -- (KRON) -- The woman at the center of the Oakland police sex scandal has filed a lawsuit against the City of Richmond, according to her attorney John Burris.