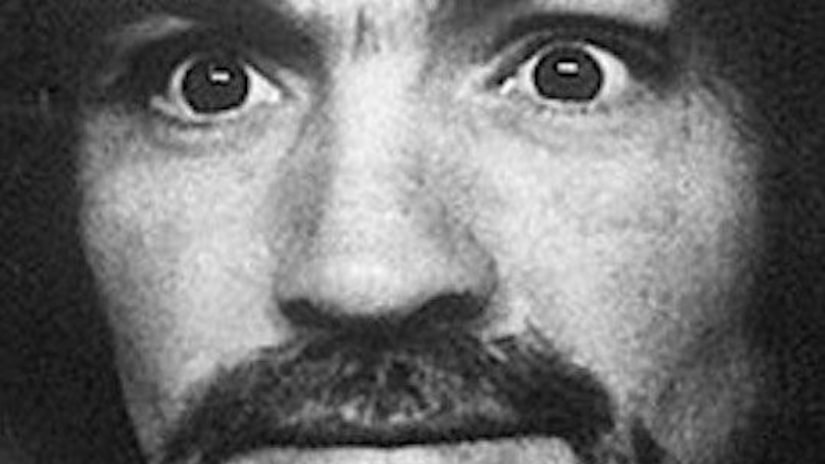 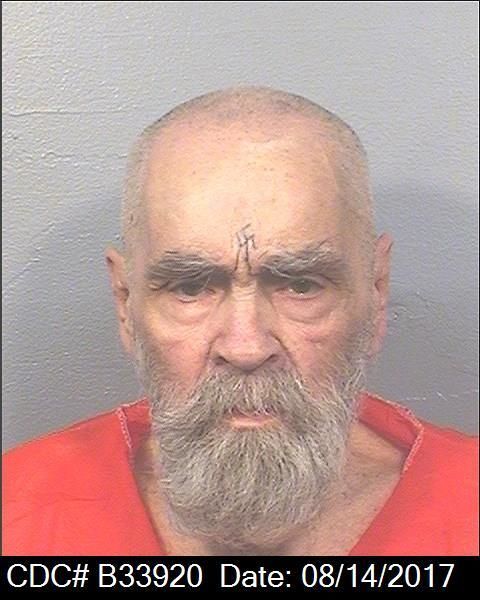 Manson as he appears today

Manson is serving a life sentence at Corcoran State Prison for orchestrating the 1969 murders of pregnant actress Sharon Tate and six others in Southern California. Messages like “Pigs” and a misspelled “Healter Skelter” were scrawled in the victims' blood on their walls and doors.

The cult leader had attracted disaffected young people who lived in an old movie ranch on the edge of Los Angeles that Manson turned into a commune. Prosecutors said Manson and his “family” of followers were trying to incite a race war he dubbed “Helter Skelter,” taken from the Beatles song.