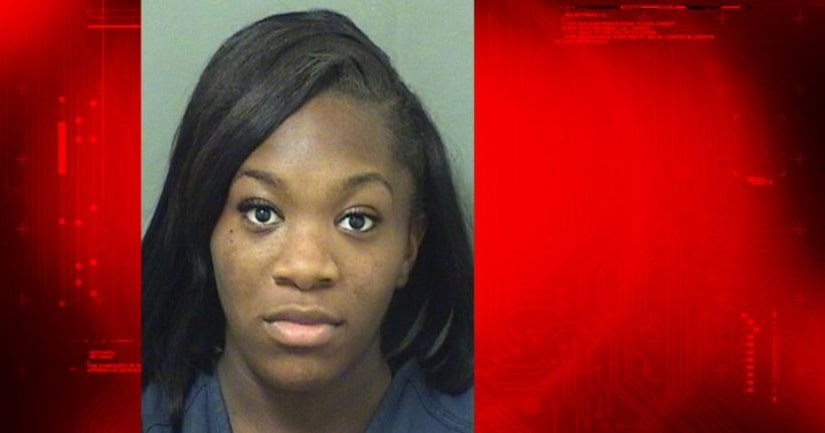 The parent told investigators she found the gun on the road next to a towel when she was dropping her child off at Pleasant City Elementary School on the morning of June 16.

She said she moved the gun into the grass with a towel and called the police. While she said she was waiting for police to arrive the parent of another student at the school, later identified as Brianna Ballard, asked if she found anything.

Ballard said the gun was hers, took the gun, and drove off, police say.

When police spoke with Ballard, they say Ballard told them she kept the gun under the hood of her car and it had dropped in the school parking lot. Police say she admitted to going back to the school and picking it up that morning.