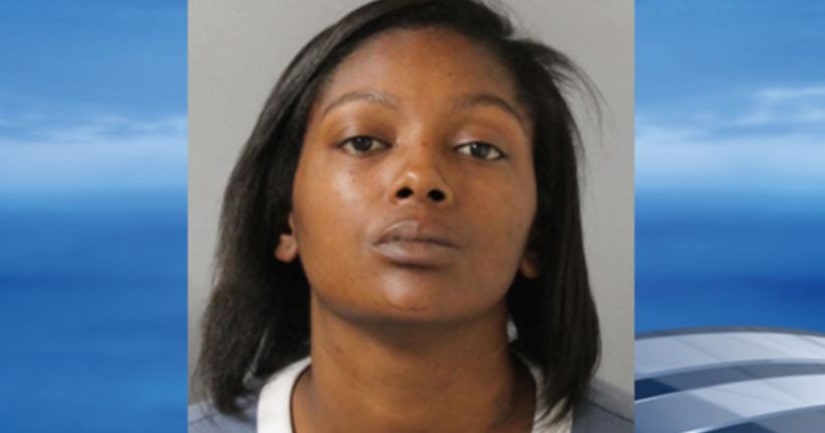 According to the MNPD, 28-year-old Ashley Crowder told personnel at Centennial Medical Center that her son suffered from unusual and concerning symptoms.

She brought him to the center on July 28 and said the symptoms had been going on for a few days and becoming worse.

Detectives said Roger suffered from 'abdominal catastrophe' and other internal and external injuries.