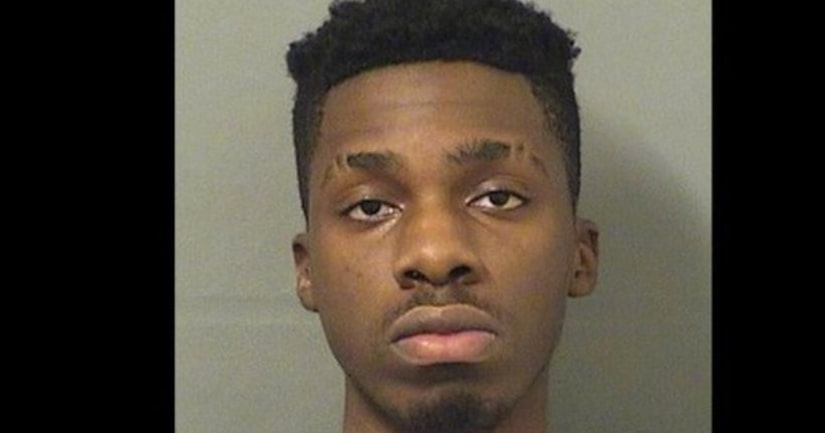 DELRAY BEACH, Fla. -- (WBBH) -- Employees at a McDonald's in Delray Beach, Florida got quite a scare last week after police said a customer pulled out a weapon because the ice cream machine was broken.

The workers called police Aug. 13 after a customer pulled out an AR-15 style rifle in the restaurant's drive-thru at about 11:49 p.m.

The rifle was actually an airsoft gun, but police said it had no markings to indicate it wasn't an actual AR-15 rifle.

Employees at the McDonald's told police the man, identified as Jerry Henry, 19, of Delray Beach, pulled the gun out of the trunk.

The workers could see him through surveillance cameras.

McDonald's workers said Henry, a passenger in the vehicle that pulled up to the drive thru, became upset after he and the driver were told the ice cream machine was broken.

Employees ran for cover, hiding in the restaurant's bathroom and locking the doors.