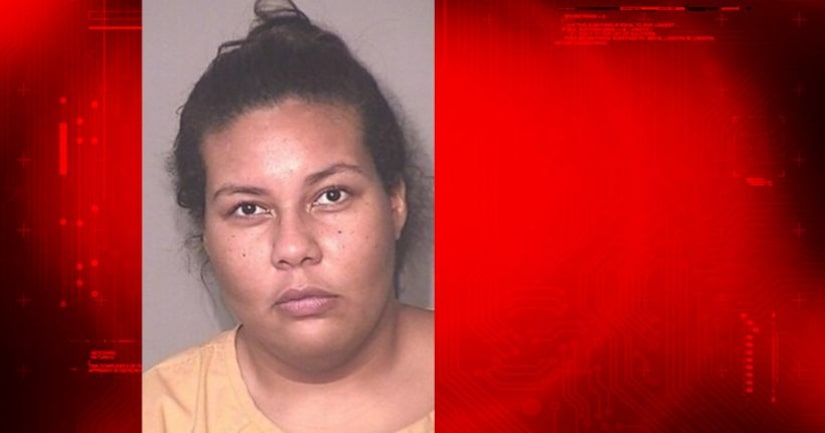 KISSIMMEE, Fla. -- (WKMG) -- A mother accused of orally administering her nearly 3-month-old son with a lethal dose of fentanyl has been charged with manslaughter, according to an investigative report obtained by News 6.

Authorities said Caroline Diane Quiles-Sanchez gave the infant the opioid in Kissimmee on July 12, 2016. She was recently arrested in connection with the death.

The mother told investigators that on the day her son died, she gave him a bottle and placed him on his stomach. When she went to check on the baby a few hours later, he was fine, but when she went to pick him up later after that, he was unresponsive.

The father of the child told investigators Sanchez ran out of the bedroom and told him the baby was cold, pale and not breathing.

The little boy was just one day shy of being three months old and was pronounced dead at the hospital, officials said.

The father of the baby told investigators that he made a bottle for his son, then gave it to Sanchez and she fed the baby. The father was in the home for a while, and then left to go to the methadone clinic in Kissimmee, and when he returned home and was getting ready for work was when Sanchez informed him something was wrong with the baby.

The father told investigators that he goes to the clinic to receive liquid methadone, but he does not bring it home. The man also told officials that he had not used Percocet or Tramadol in 13 years.