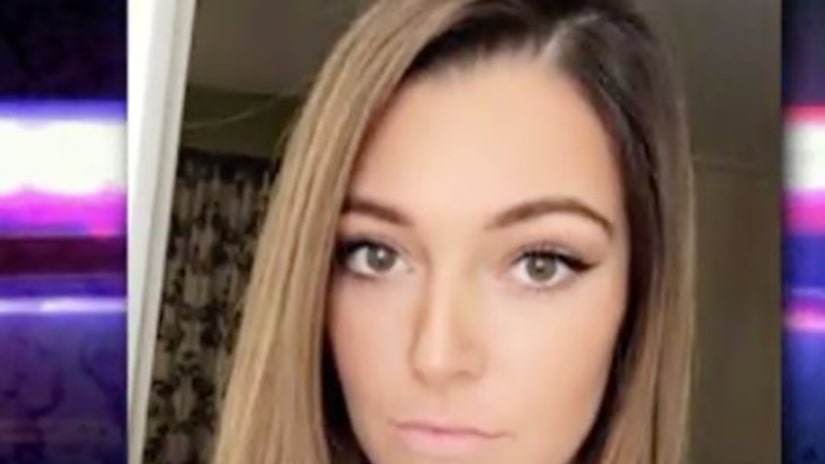 DALLAS -- (KDAF) -- When it comes to Zeke's case, you could say things are getting a little nasty. After a six game suspension by the NFL, the Dallas Cowboys hungry player made sure his appeal will be heard. But no, more details are starting to come out.

In an article by Yahoo Sports, Tiffany Thompson, the woman accusing Zeke of domestic violence, allegedly admitted to NFL investigators she planned to use sex videos of her and Zeke to get big money from the rookie. Thompson and a friend talked about possible extortion through text messages. The article also claims Thompson registered an email called EzekielElliot sex vids last August.

After that piece was published some nasty accusations started coming from the league and the NFL Players Association.