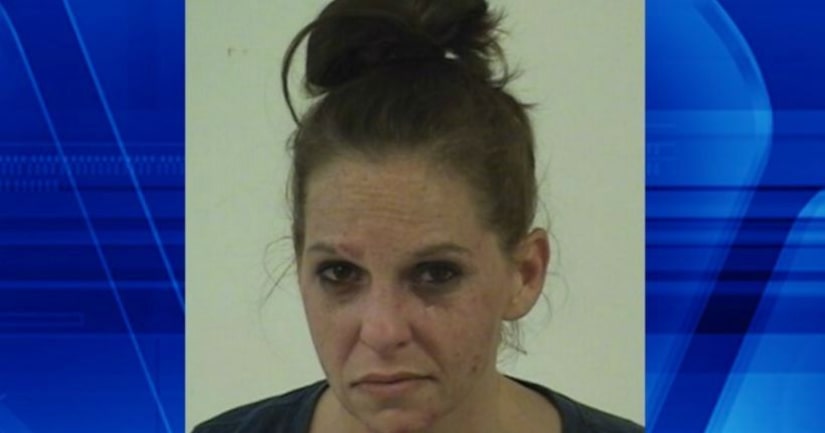 QUINCY, Ill. -- (WGEM) -- A Quincy woman arrested in connection with the drowning death of her 18-month-old son last year skipped a scheduled court hearing for a second time, according to the state's attorney.

Doellman was charged with felony child endangerment after her son drowned July 27, 2016, in a backyard pool at 606 Jackson St.

Court documents stated Doellman was sleeping inside when the boy got in the pool. The boy was found unresponsive and was later pronounced dead at Blessing Hospital.

Court records show this is the second time Doellman skipped a scheduled appearance in this case and was issued a warrant for her arrest. It shows she was a no-show July 12 for a scheduled plea hearing.