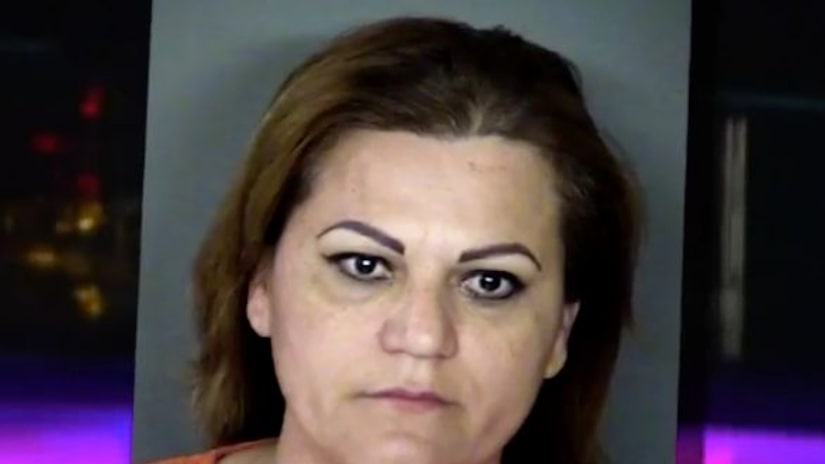 SAN ANTONIO, Tex. -- (KABB) -- Police have arrested a woman who they say tried to hire someone to murder another woman.

Police say they received information that Navarro-DePaz was looking to hire someone to murder Anna Mendoza Flores, and they were able to get an undercover officer to enter into negotiations to commit the murder.