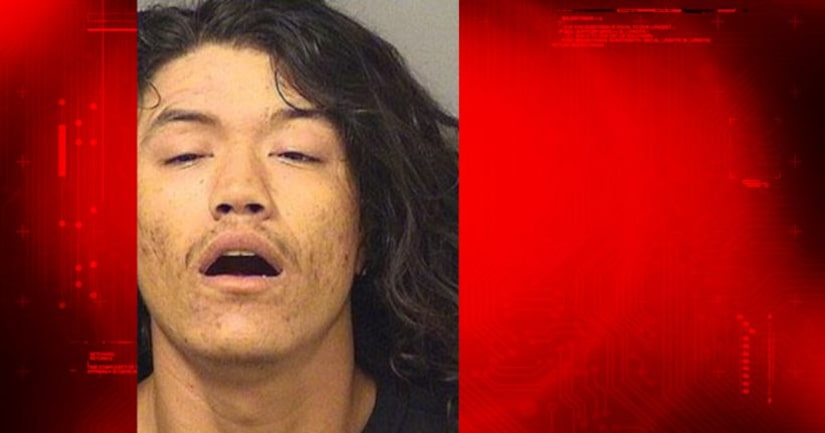 DELRAY BEACH, Fla. -- (WBFF) -- A man told police he stole another man's wallet because he wouldn't give him money after they had sex.

The driver told police he was not there to buy drugs from Silva, according to the report.