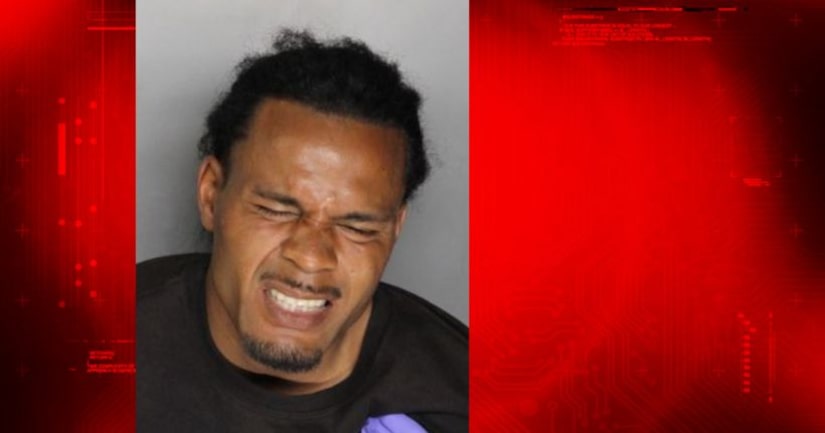 SACRAMENTO -- (KTXL) -- An attempted kidnapping in a Sacramento has put a man behind bars.

Andre Matthews is accused of attempting to grab a little boy who was with his dad at the time. It happened Tuesday evening at Fremont Park on Q Street.

The two got away and called the police from a nearby restaurant.