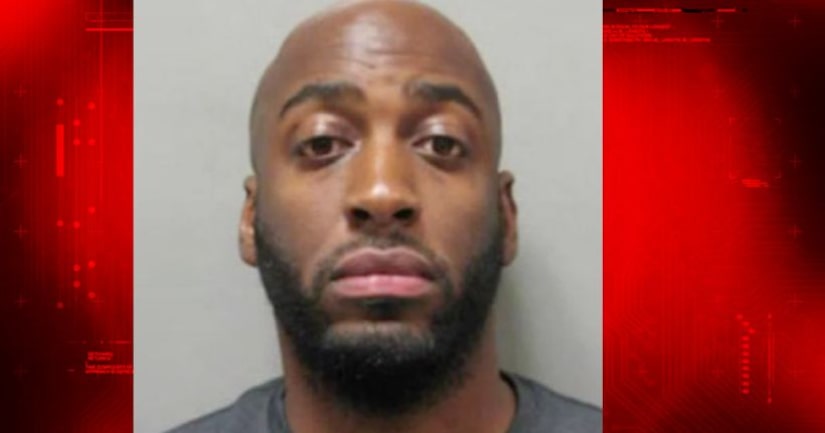 KENSINGTON, Md. -- (WZTV) -- A 38-year-old former U.S. Marine is accused of raping his girlfriend and stabbing her beloved dog to death.

Court documents allege Russell made a habit of battering and sexually assaulting his girlfriend who he started dating in March 2015. The couple lived in a basement unit at the Montgomery Century Condominiums along University Boulevard West in Kensington.

In one instance, investigators say Russell, who is 5 feet 11 inches tall and weighs 248 pounds, tossed his girlfriend onto their bed and forced her legs apart. The victim later told police, "she felt that her hip muscles were going to tear from her bones."

Russell is also accused of slapping the victim's nose and face, grabbing her hair, squeezing her throat while lifting her body off the floor, covering her mouth and nose to block airflow and threatening to tie her feet to her neck with a thick rope.

"If I was really beating you, you wouldn't last one punch," Russell reportedly said to his girlfriend during one sexual assault. "You can breathe, stop faking it."