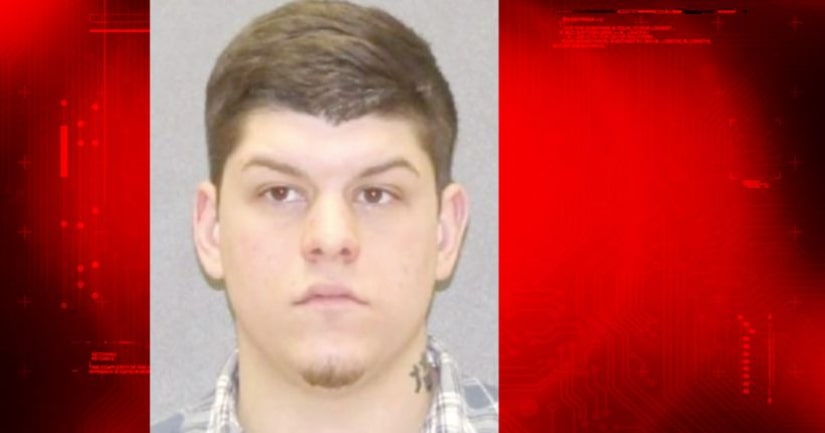 Geneseo, N.Y. -- (WHAM) -- A man from Springwater who pleaded guilty to throwing his own baby against a wall was sentenced to ten years in prison Thursday.

Back in June, Matthew Sackett, 23, pleaded guilty to felony assault charges. As part of the plea deal, Sackett agreed to waive his right to an appeal.

According to the Livingston County D.A.'s Office, Sackett has been in jail since his arrest back in February.

Sackett was sentenced to ten years in prison and five years of post-release supervision as part of that plea deal. He also signed an eight-year order of protection, meaning he cannot have any contact - direct or indirect - with the child until 2025. 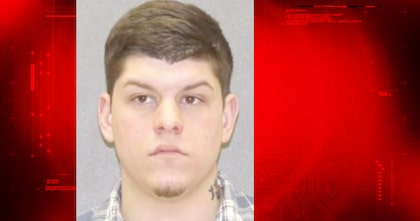 Man pleads guilty to throwing infant son against a wall