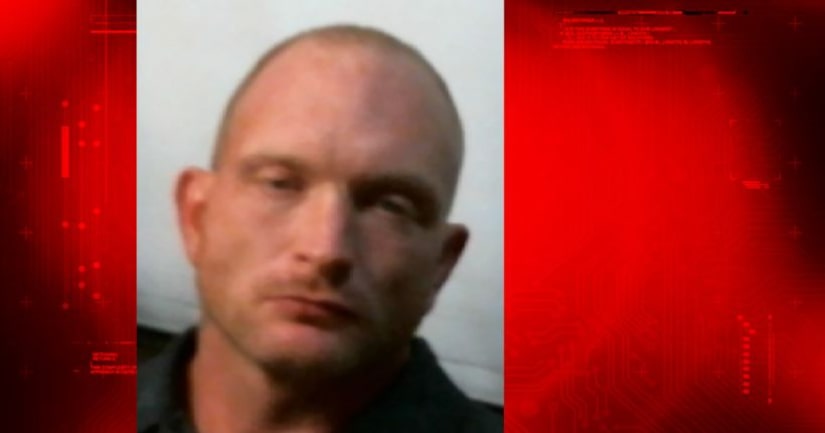 LANCASTER COUNTY, Pa. -- (WPMT) -- A Coatesville man is facing charges after allegedly assaulting a victim and her 11-year-old child earlier this month.

John Harrison, 33, is facing simple assault and terroristic threats charges for his role in the incident.

On August 8, police were dispatched to Dosch Lane for a report of an assault that had just occurred.

Upon arrival, police spoke with a victim who described the attack.

According to reports, Harrison and the victim had met the victim through Facebook.

Police say Harrison, the victim and her daughter went hiking in Money Rocks Park last Monday when they got lost.

The victim said that Harrison walked up to her daughter and said “I rebute you to hell you demon b****” and punched her in the face.

Harrison then pushed the victim to the ground and threatened to kill her while she attempted to aid her daughter.