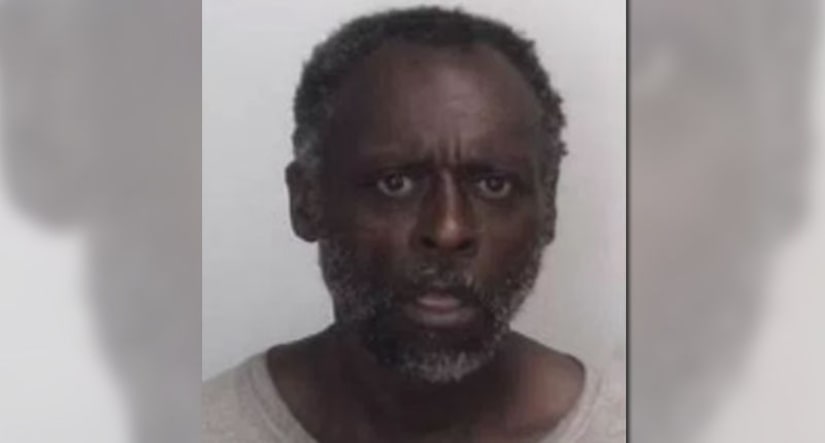 CHAPEL HILL, N.C. -- (WGHP) -- A North Carolina man was arrested Wednesday, accused of grabbing two students and trying to pull them over a fence at a preschool in Chapel Hill, WTVD reports.

Teachers quickly intervened and broke up the incident. The suspect fled, but officers stopped him a short distance from the school and he was arrested.

Chapel Hill police officers responded to a report of a suspicious person at the Montessori Academy at 1510 E. Franklin St. The caller said a man had walked to the fence around the school and was threatening to physically harm students.