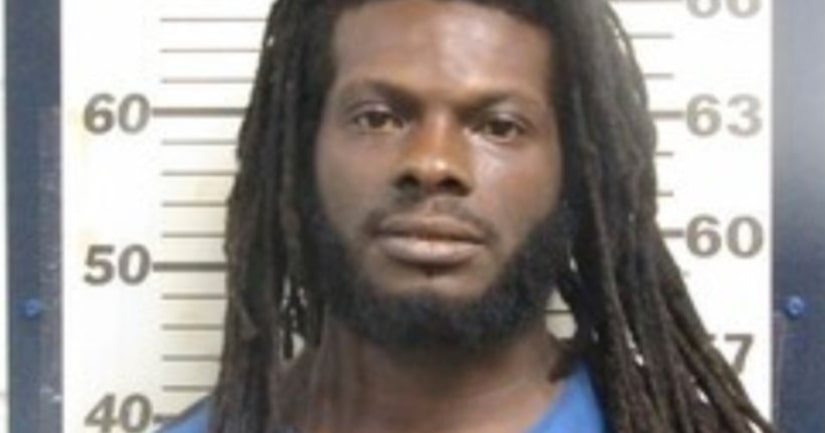 CHARLESTON, Mo. -- (KTVI) -- A southeast Missouri man is jailed without bond after being charged with second-degree murder in the death of his 15-month-old son.

KFVS-TV reports that prosecutors also have charged 32-year-old Derichess Moore of Charleston with child abuse and endangering the welfare of a child.

Sikeston police say the boy's death was reported Aug. 2, and the television station reports that an autopsy showed that the child's injuries “would not occur naturally.”