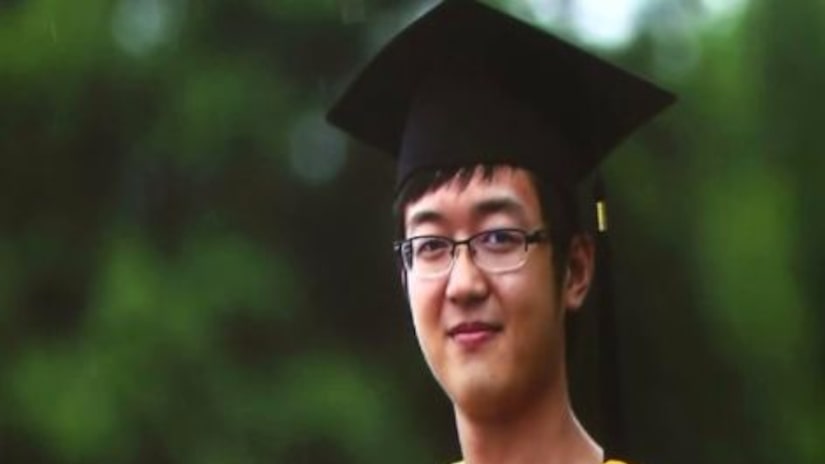 LOS ANGELES -- (KTLA) -- A 21-year-old man who fatally beat a USC graduate student from China with a bat was sentenced Wednesday to life in prison at an emotional court hearing where the victim's family members spoke.

After about two hours of jury deliberation in June, Andrew Garcia was convicted of one count each of first-degree murder, robbery, attempted robbery and assault with a deadly weapon. In a downtown Los Angeles hearing, a judge sentenced him to life in prison without the possibility of parole.

Garcia and three other suspects, one of whom has been convicted after a separate trial, attacked 24-year-old Xinran Ji as the engineering student walked home from a study group about 1 a.m. July 24, 2014.