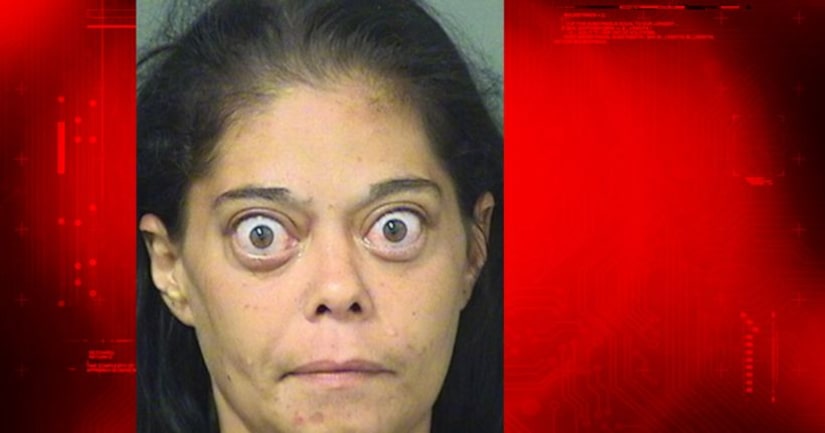 WEST PALM BEACH, Fla. -- (WKMG) -- A South Florida woman is accused of drunken driving with a 3-year-old child unbuckled in the back seat.

Brandy Lerma, 31, of Boynton Beach, was arrested Saturday on suspicion of driving under the influence and child neglect.

According to a Palm Beach County Sheriff's Office report, Lerma was stopped while driving south on Haverhill Road near Belvedere Road about 4:15 p.m.

Another driver called 911 and followed her until deputies could initiate a traffic stop.

When deputies arrived, they found Lerma sitting in the driver's seat with a toddler standing in the back seat, the report said.

The arresting deputy wrote in his report that he could smell a strong odor of alcohol on Lerma's breath. He said her hair "was a mess," her "right bra strap was hanging out from under her sleeve," her speech was slurred and her clothes were "disheveled and dirty."

"The driver was unable to walk or stand without assistance," the report said. "The driver fell to the ground twice during the roadside tasks."