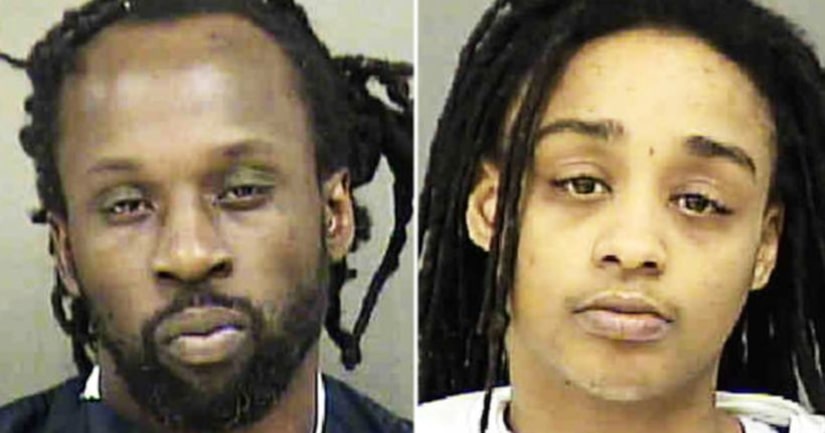 CHARLOTTE, N.C. -- (WSOC) -- The district attorney announced Thursday morning he will be seeking the death penalty for a couple accused of kidnapping an 11-year-old Charlotte girl and killing her grandparents.

Prosecutors said there are "aggravating circumstances" that make it a capital case.

Authorities said the couple killed Atkinson's parents in April inside their home on Glencannon Drive in east Charlotte, then kidnapped his niece Arieyana Forney. 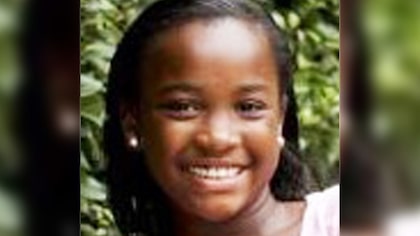