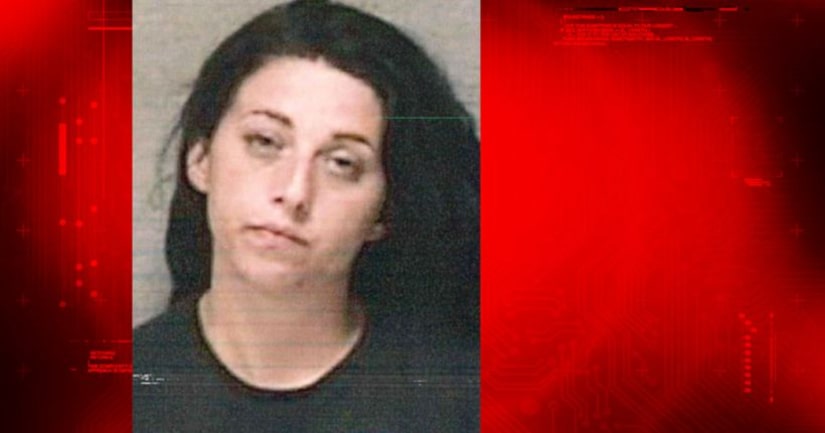 YORKTOWN, Ind. -- (WXIN) -- Police arrested a Yorktown mother after her 1-year-old son overdosed on opiates and had to be revived with Naloxone.

According to court documents, a 1-year-old boy was taken to IU Health Ball Memorial Hospital on Wednesday night by his cousin because he wasn't breathing.

The boy was in critical condition and doctors said he showed symptoms of an opiate overdose. They administered a dose of Naloxone, and his condition improved.

The child's cousin told police at the hospital that the boy's mother is Daisha Clark, 26. The cousin said Clark attempted to stop him from taking the boy to get treatment, and she said he was fine.

Clark told police she found her son in the entrance of her bedroom with a piece of plastic in his mouth, and there was a white powdery substance. She said she noticed the child was becoming ill, and she thought he ingested drugs.

She also said she thought the child would be fine, and that's why she didn't think he needed to go to the hospital.