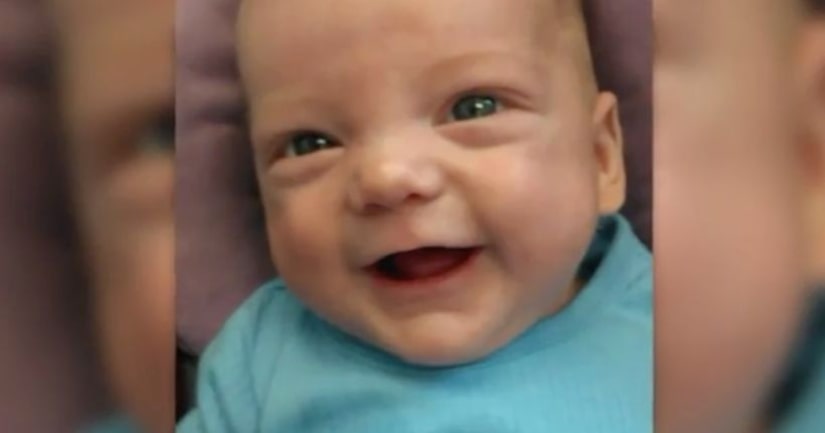 SACRAMENTO -- (KTXL) -- A Sacramento family is demanding answers from CPS after their infant son, taken into protective custody following allegations of abuse, died in foster care.

"The next thing we know, my little boy is on life support, and then he's dead," Clifford Smith said.

They showed FOX40 a video of 3-month-old Jonathan, who was wide eyed and murmuring to his biological other on Friday during a visitation. It was the last time they say their son, a twin, alive.

"Why weren't my kids properly taken care of? Why did this happen to my son? They won't give us a straight answer," Smith said.

"Why did this happen to him on Sunday morning and they didn't call us until Monday?" Kristina Fleshman, the boy's mother, said.

CPS told FOX40 they could not comment on why Jonathan was placed in protective custody because of confidentiality laws protecting the rights of juveniles. However, they did confirm that Jonathan died while in foster care.

However, court documents obtained by FOX40 state his biological parents, Fleshman and Smith, failed to supervise and protect Jonathan from abuse and neglect. His parents argue that he never should have been taken away in the first place, because the injuries the courts are concerned about are minor, and occurred accidentally, while they were feeding him.