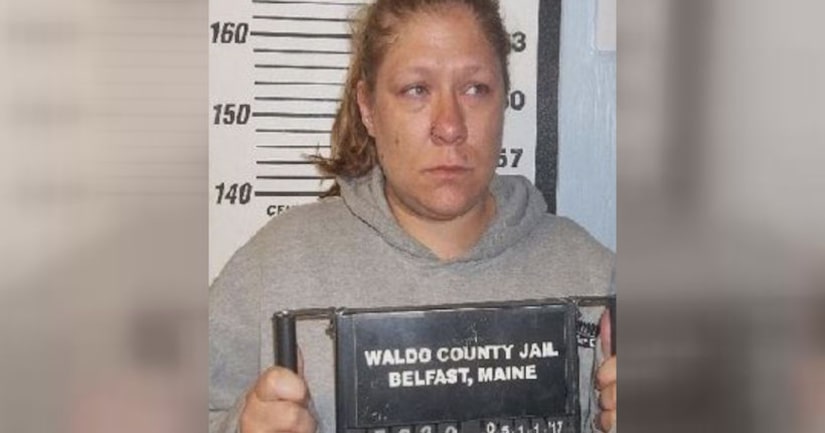 BURNHAM, Maine -- (KRON) -- The state medical examiner's office says a 72-year-old Maine woman died from a heart attack after a naked trespasser jumped into bed with her during a home invasion.

Thirty-six-year-old Tara Shibles was indicted in May on manslaughter, aggravated criminal trespassing and assault charges. Her trial is tentatively set for December.

Efforts to reach Shibles on Wednesday were unsuccessful.

Police say Woods called 911 early April 2 after Shibles climbed into bed with her and refused to let her turn on the light. Woods' family members arrived before police and placed her in a car, where she died.