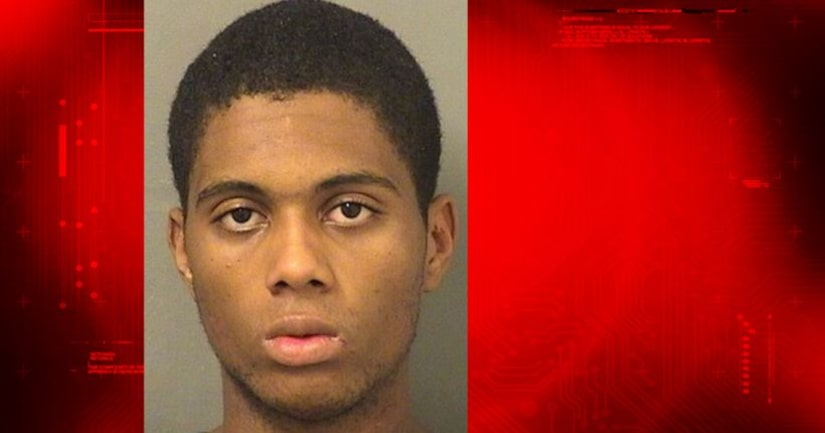 RIVIERA BEACH, Fla. -- (WPTV) -- Riviera Beach Police have charged a man with setting a fire in an apartment complex on Friday.

Additional callers reported there was a structure fire at the same location.

Responding officers, firefighters from Riviera Beach Fire Rescue, and concerned people at the scene were able to safely rescue three children, including an infant, a 1-year-old and a 3-year-old, from the burning apartment.

Police say the infant was being evaluated and the other two children were medically cleared.

"I'm trying to get over it, but I can't," said mother Tranice Smith.

Police say based upon statements from the mother of the three children and other witnesses at the scene, Velmando J. Williams (22) was located near the apartment complex and held for questioning.

A State of Florida Fire Marshal confirmed that the fire was an intentional act of arson, and not an accident.

"I have no words for him. None," said Smith.

According to police, the children's mother said that the father of her children, Velmando Williams, set the apartment on fire during an argument between the two of them.