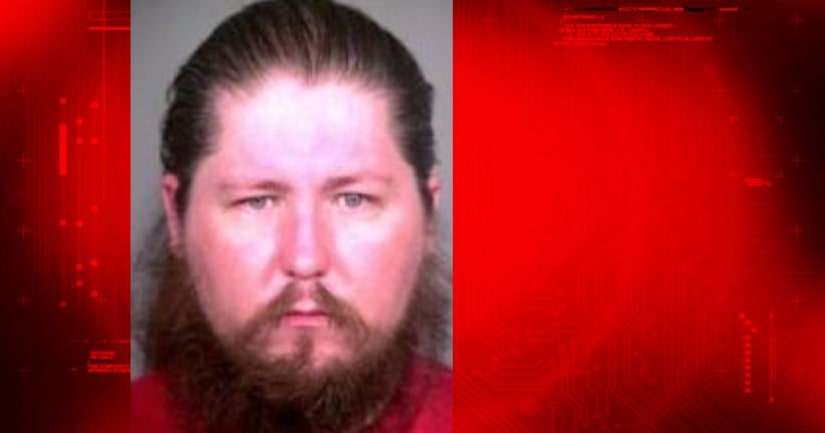 The Kitsap Sun reports 44-year-old Travis Wade Moore was confronted in the children's section of the Poulsbo Library on Friday by a Poulsbo Police sergeant.

The man told police he had struggled with urges and that he was excited by filming the girl.