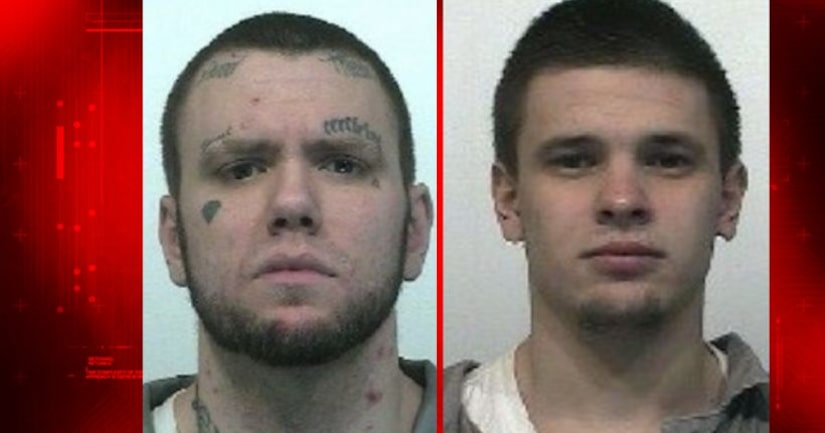 GOLDENDALE, Wash. -- (KCPQ) -- One escaped inmate has been arrested and authorities are still searching for another who escaped from the Goldendale Department of Natural Resources fire work crew early Tuesday morning.

Washington State Department of Corrections has identified the men as, Tyray Munter, 30, and Maksim Petrovskiy, 22.

Correctional employees noticed the men were missing when an inmate recount was performed about 2:50 a.m. on Tuesday, August 15.