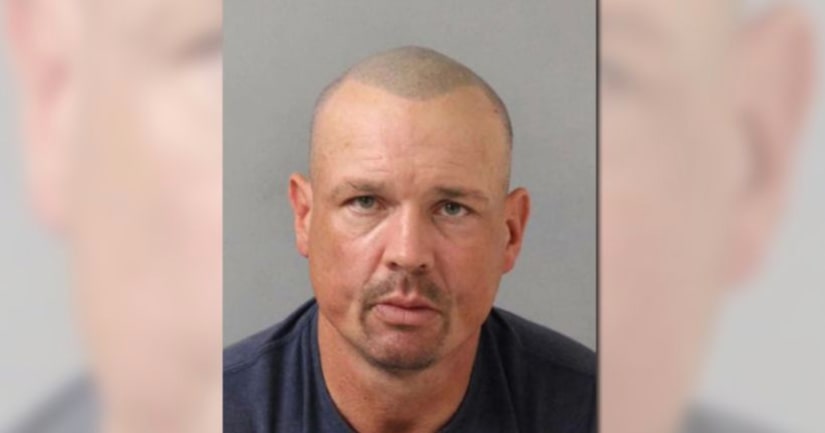 NASHVILLE -- (WGHP) -- A man has been arrested after allegedly jumping with his daughter off a bridge into the Cumberland River earlier this month, according to WSMV.

The incident happened at the Silliman Evans Bridge in the early morning hours of Aug. 6.

He allegedly drove the wrong way on Interstate 24 before stopping and telling his daughter they had to jump into the river to protect themselves.

Crews with the Nashville Fire Department arrived in rescue boats, but Comiskey allegedly refused to allow his daughter to board and told her the fire department was part of “a conspiracy.”

Eventually, Comiskey allowed both of them to be rescued.