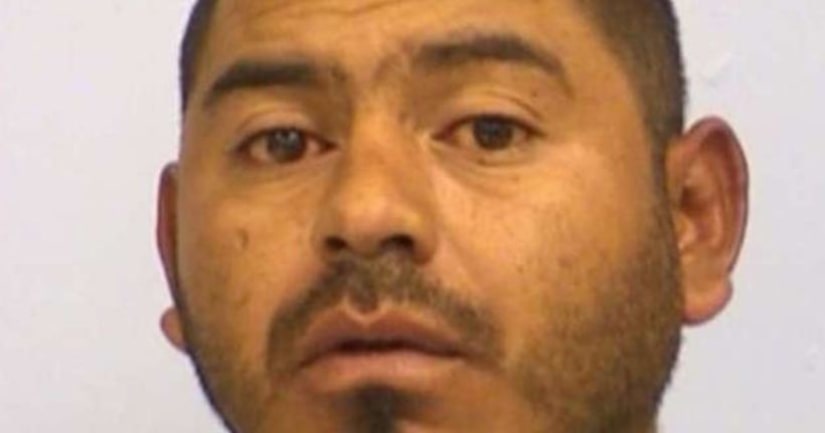 TEXAS -- (KNXV) -- Police in Texas are looking for a man who allegedly had sex with a neighbor's fence while in a drunken stupor.

Eleodoro Estala, 32, of Austin, was scheduled to appear in court this week, facing a charge of indecent exposure related to his March 1 arrest. Estala failed to show up, prompting police to issue a warrant for his arrest, according to the Houston Chronicle.

According to the newspaper, a woman saw Estala urinating on her fence at about 11:30 a.m. on March 1. She started filming him with her phone and he eventually "started taking off his clothes" before "having sex with the fence," according to a police report.

The woman told police Estala also simulated oral sex on the fence during his act.

Police reported that they found Estala "in a drunken stupor," according to the Houston Chronicle. He denied the whole incident when presented with images from the witness's phone.