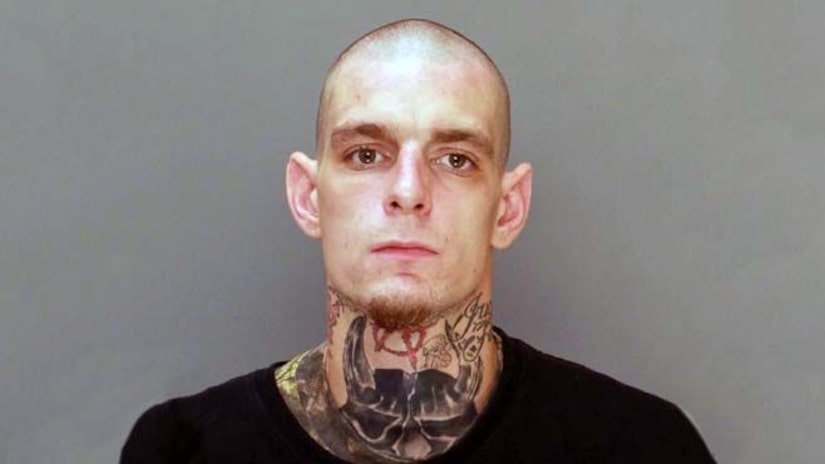 HERMITAGE, Pa. -- (WKBN) -- Police arrested a man they said tried to rob a Hermitage woman in the parking lot of Aldi.

The 66-year-old woman called police just after 5 p.m. Tuesday. She said a man approached her in the parking lot, asking for money. He then lifted his shirt to show a gun in his waistband, according to the victim.

Police said the woman told the robber that she didn't have any money, so he left in a car, going west on E. State Street.

Police searched the area and found a vehicle matching the description of the one driven by the suspect in the parking lot of Giant Eagle in the Hermitage Towne Plaza. Police said the suspect — identified as 28-year-old Joshua Lee Klingensmith — got into his car and quickly drove away, leading an officer on a 1.5-mile chase.

Police said Klingensmith then drove into a ditch on Mercer Avenue, where he was arrested.

After the Meadville man's arrest, police were notified that a 75-year-old Sharpsville woman's purse had been stolen from inside Giant Eagle. The purse was found inside Klingensmith's vehicle, along with a pellet pistol and syringe, according to police.

The vehicle that Klingensmith was driving had been reported stolen from Venango County.