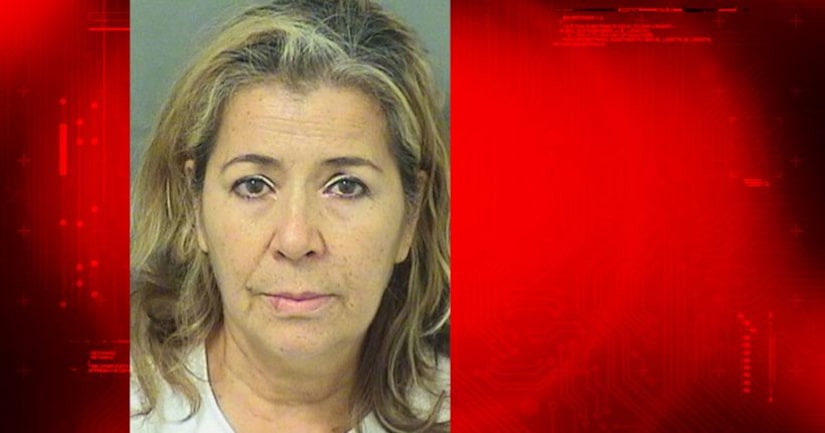 WEST PALM BEACH, Fla. -- (WPTV) -- Bond was set at $250,000 for the nanny arrested in Miami last week in connection with a 4-year-old Jupiter boy's kidnapping and who was transferred to Palm Beach County overnight.

Blanca Ledy Castro, 57, was being held in Miami-Dade County but booked at 1:15 a.m. Wednesday at the Palm Beach County Jail.

The child, Dominic Caprio, was located and safely returned to his mother Friday afternoon after an Amber Alert was issued.

Castro faces a charge of kidnapping a minor.

In court Wednesday morning her private attorney said there is no evidence Castro left the home with the child and claimed that this is a dispute between the child's grandfather and mother.

The attorney said the boy was found with his mother.

Castro has been working with the grandparents for seven years.

She was ordered to have no contact with the mother or grandparents.