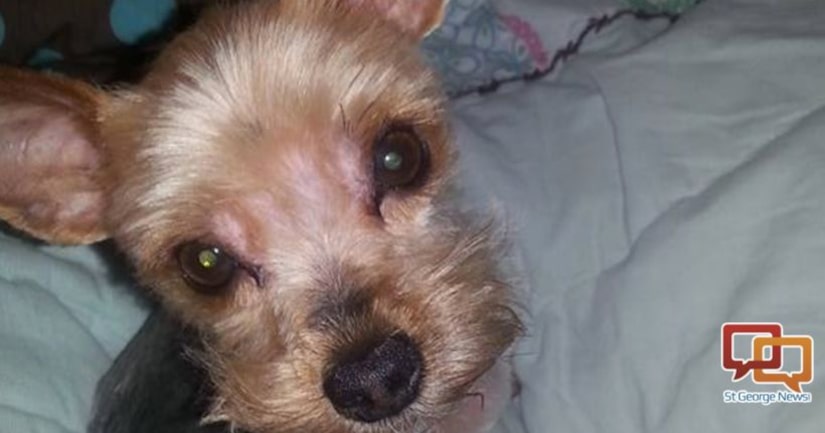 The charge stems from a call made to police last November by Nancy Limburg, who said her 12-year-old daughter witnessed Benson beating “Chewy” with a pair of gardening shears, the St. George News report said.

“What is known and is not in dispute, is that a small dog entered the neighbor's yard and approached the man, who was maintaining his landscaping,” a representative for St. George Police told St. George News. “The man swung a long handled pruning sheer at the dog when it approached him. The sheers ended up striking the dog in the head, killing it instantly.”