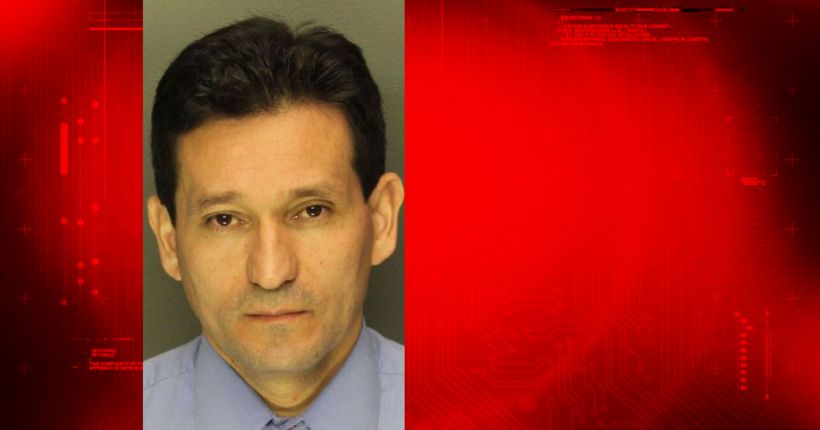 NEWARK, N.J. -- (WPIX) -- A Newark man who sexually assaulted a girl he was babysitting was sentenced to 18 years in prison.

Uvaldo Melgar, 46, was sentenced to 12 years in state prison for aggravated sexual assault, and an additional six years for endangering the welfare of a child.

"This sentence brings finality and a sense of closure to the victims and their families," said Assistant Prosecutor Peter Polidoro.

Melgar babysat sisters, aged 7 and 10, every Saturday while their mother was at work, according to prosecutors. He was found guilty of sexually assaulted the youngest girl for nearly a year, and endangering both girls.

FULL STORY: Newark man gets 18 years in prison for molesting 7-year-old girl he was supposed to babysit - WPIX