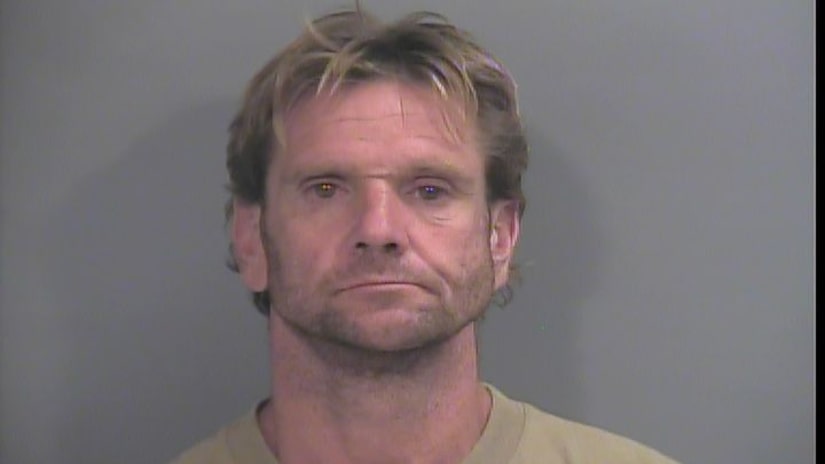 FAYETTEVILLE, Ark. -- (KFSM) -- A Fayetteville man was arrested on Tuesday (Aug. 15) after he was accused of raping a 3-year-old girl.

Michael Ray Lawrence, 47, is facing charges of rape and first degree sexual assault, according to an arrest report.

A Fayetteville woman reported that her daughter told her that Lawrence touched her private areas.

During an interview with the Children's Advocacy Centers, the girl described detailed sexual interactions far beyond her developmental level, the report states. She described pain from certain acts.

The woman said she'd been letting Lawrence stay at their Curtis Avenue apartment for the last two and a half weeks because he was homeless, the report states. She said he was a known methamphetamine user.

She said Lawrence had recently become more aggressive and had bruised her arm recently. She told police that she'd asked him to permanently leave her apartment, but he refused and wouldn't leave.