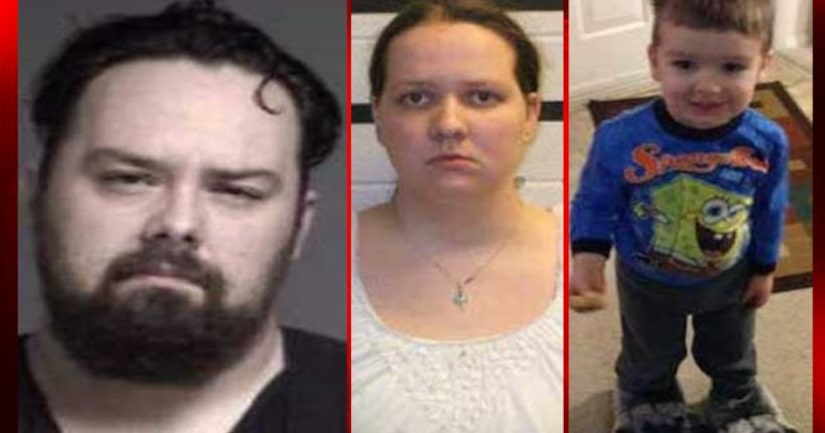 LEBANON, Ohio -- (WXIX) -- After two mistrials, another trial is set to begin for a Warren County man whose 4-year-old son was scalded to death by his stepmother.

Robert Ritchie is set to stand trial on Monday, August 21.

He is charged with involuntary manslaughter and child endangering in connection the March 2016 death of his son, Austin Cooper.

Prosecutor David Fornshell has said Ritchie's wife, Anna, put the child in 135-degree water and held him there for 20-25 minutes, causing his eventual death, because she resented becoming his primary caregiver.

Ritchie knew about his son was badly burned, but didn't check on him for 15 hours, according to prosecutors.