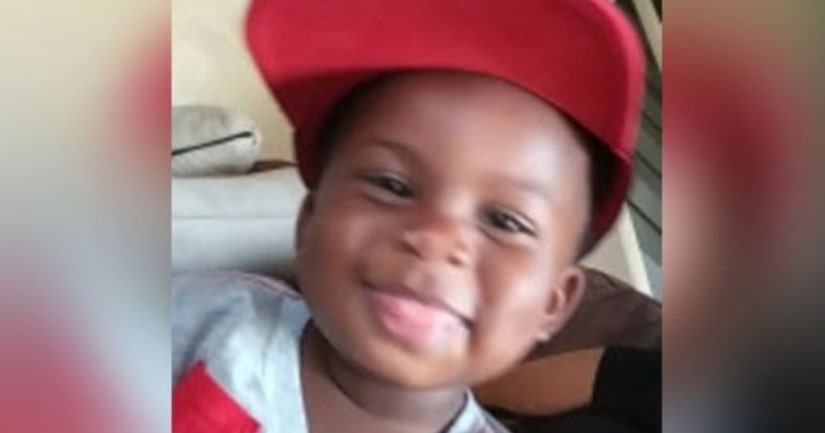 HAMILTON, OHIO -- (WXIX) -- A toddler died of a drug overdose, according to the Butler County Coroner's Office.

The coroner's report shows Dorrico Dawaun Brown Jr. died due to toxicity of a combination of drugs, including oxycodone.

Officials said the 1-year-old's father reportedly found the child not breathing, lying on a bed on May 17. 911 was called and the child was taken to Ft. Hamilton Hospital where he was pronounced dead.

"My son is just freezing cold and I don't think he's even breathing," said the man who called 911. "He was taking a nap and I came in here and he's just cold."

The dispatcher then gave instructions to the father on how to do CPR until rescue crews arrived.

The coroner said the manner of death could not be determined.