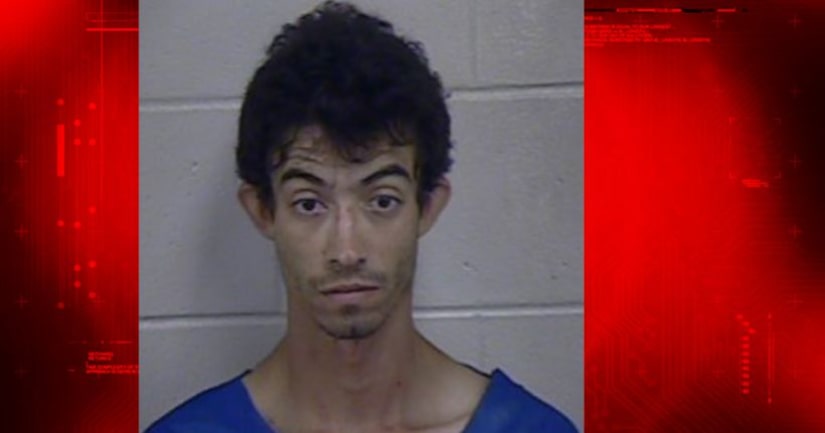 KANSAS CITY -- (WDAF) -- A man arrested Saturday for throwing rocks from atop an abandoned building told police he had done methamphetamine and believed “the purge” was about to happen, according to court documents.

Court records state that police were called to 9th and Kenningston around noon on Saturday on a report of someone throwing rocks and passing vehicles. When police arrived, they saw Perkins standing on the roof of a building. An officer said as he exited his cruiser, Perkins threw a brick in his direction, which landed less than 5 feet in front of him. Police took cover and called for backup.

A Tactical Response Unit responded and Perkins was taken into custody as he exited the vacant building. An officer stated that at one point he heard Perkins mention a sniper 400 yards away.

Perkins was interviewed at Police Headquarters on Locust Street, where he said he had done methamphetamines the night before and climbed a tree and onto the roof of the building on 9th Street. He said someone had told him “the purge” was happening, an apparent reference to “The Purge,” a 2013 horror film that features a scenario in which all criminal acts are temporarily decriminalized and society plunges into violent chaos.