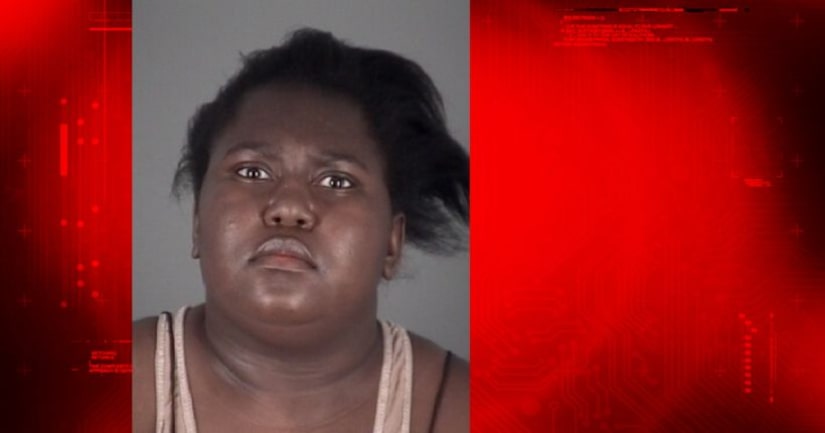 NEW PORT RICHEY, Fla. -- (WBBH) -- A Florida high school student is accused of making a threat on Facebook to kill one of her former teachers.

Pasco County Sheriff's officials said in a news release that 18-year-old Desiree Zio posted on the social media site that she was going to find the River Ridge High School teacher and fatally stab her. She was arrested Sunday night in New Port Richey.

The report said Zio admitted to posting the threat. She's charged with making a written threat to kill or do bodily harm. A lawyer isn't listed on jail records.