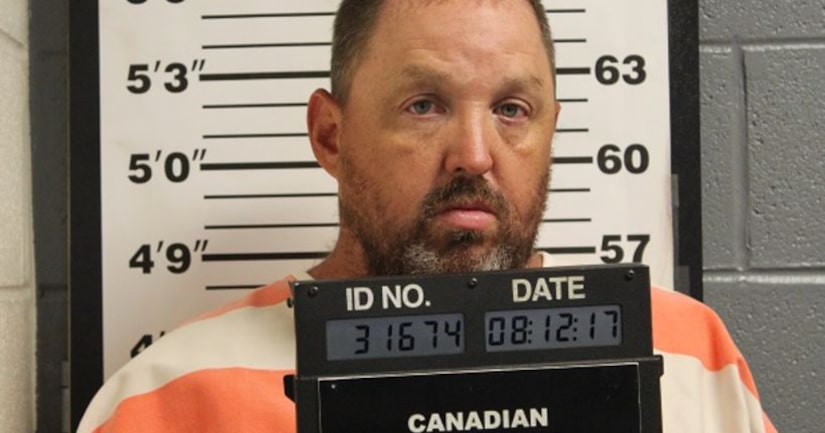 CANADIAN COUNTY, Okla. -- (KFOR) -- Deputies arrested a 40-year-old Oklahoma man after he allegedly tried to meet up with a teenage girl for sex.

Investigators with the Canadian County Sheriff's Office conducted an undercover investigation on a popular social media chat room and pretended to be a 14-year-old girl.

Authorities say 40-year-old Justin Fowler began communicating with the undercover deputy and asked if the girl liked “older guys” before sending a photo of his genitals.

Officials say Fowler asked the girl for nude photographs and asked if she would fulfill some of his fantasies when they met.

“I'm thrilled we were able to get Fowler off the streets, and into jail where he won't be able to victimize children,” said Canadian County Sheriff Chris West.

When Fowler attempted to meet the undercover deputy, he was confronted by officers.

Fowler allegedly admitted that he was attracted to young girls and wanted investigators to know that he would have taken the teen shopping.