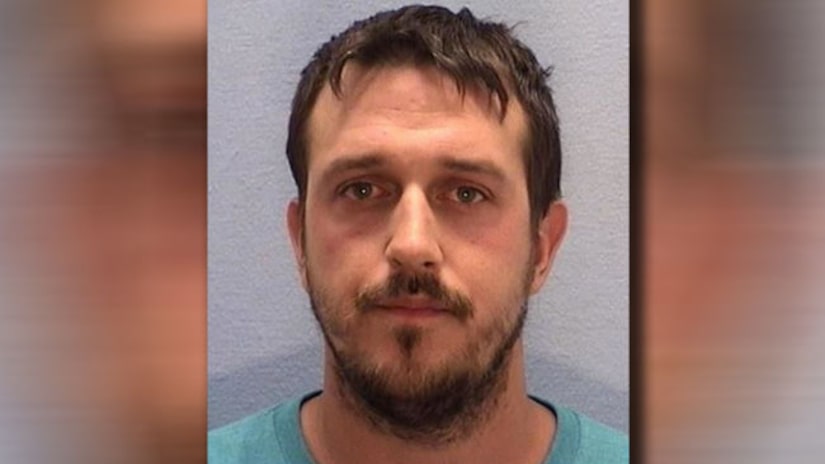 UTICA, Ohio -- (KRON) -- Deputies in Licking County, Ohio say a man has been arrested after he allegedly raped a 9-year-old girl.

According to the Licking County Sheriff's Office, deputies received information on a possible sexual assault that occurred in Utica.

Deputies say the girl told them she was sexually assaulted on multiple occasions between July 1 and July 15, by Eli Cummons, 29.

According to deputies, Cummons admitted to sexually assaulting the victim multiple times, and showing her pornographic images.