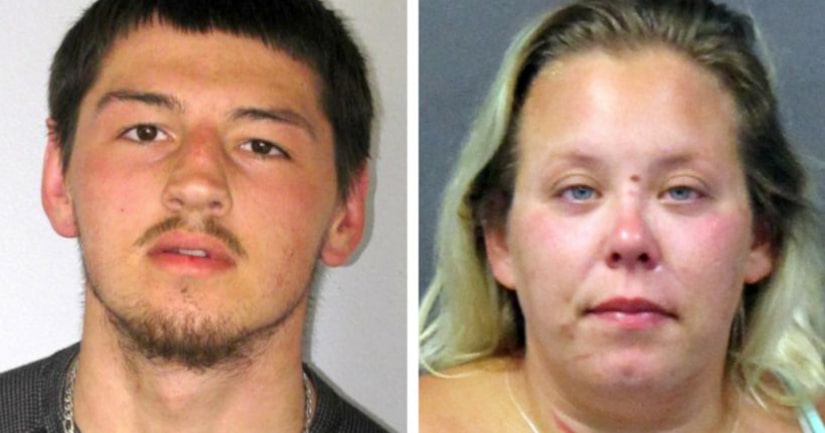 NEW JERSEY -- (WPIX) -- A New Jersey couple hired a teenager as a babysitter, but then allegedly forced her into prostitution until she escaped from the motel where they were keeping her.

Christopher White, 19, and Adria Regn, 28, asked the 17-year-old girl to babysit Regn's two children in October of 2016, officials said. The teen, who knew White, went to a New Jersey motel, believing she would be babysitting the children.

When she arrived, the couple allegedly forced her to work as a prostitute for them, officials from the New Jersey Attorney General's Office said. They told her if she didn't make them money, Regn's children would end up on the street.

“This is a classic case of human trafficking where these defendants allegedly trapped an underage girl in dehumanizing circumstances in which they gave her drugs and forced her to have sex with multiple men per day,” said Attorney General Christopher Porrino. “It's terrible for anyone to be exploited in this manner, but it's especially heartbreaking when the victim is so young and vulnerable.”

White also allegedly threatened to beat the victim if she did not take crystal meth, officials said.

The couple advertised the teenager on Backpage.com and arranged for her to have sex with at least five men each day, officials said. They took all the money and didn't give any to the teen.

FULL STORY: NJ couple hires teen to babysit, forces her to have sex with at least 5 men a day instead - WPIX