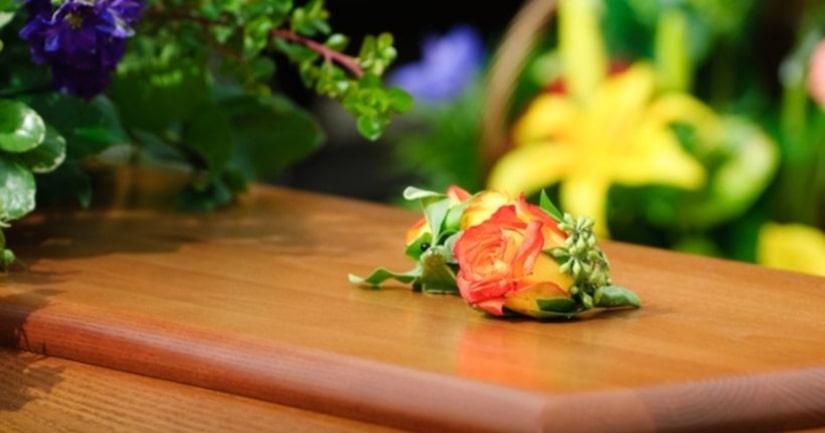 DAYTON, Ohio -- (KNXV) -- An Ohio man's memorial services were marred by a brawl that ended with several women being pepper sprayed.

The viewing for the unidentified deceased man was being held at Young Lusain Funeral Home in Dayton on Monday afternoon when the fight broke out.

According to Dayton's WHIO-TV, a woman arrived at the funeral home claiming to be the current girlfriend of the departed. A police report indicates the man's widow wanted the alleged girlfriend to be removed from the funeral home, leading to a physical fight involving several women.

WDTN-TV reported that two men tried to break up the quarrel but were unsuccessful.

The fight ended when the widow sprayed pepper spray, hitting several of the women in the fracas.